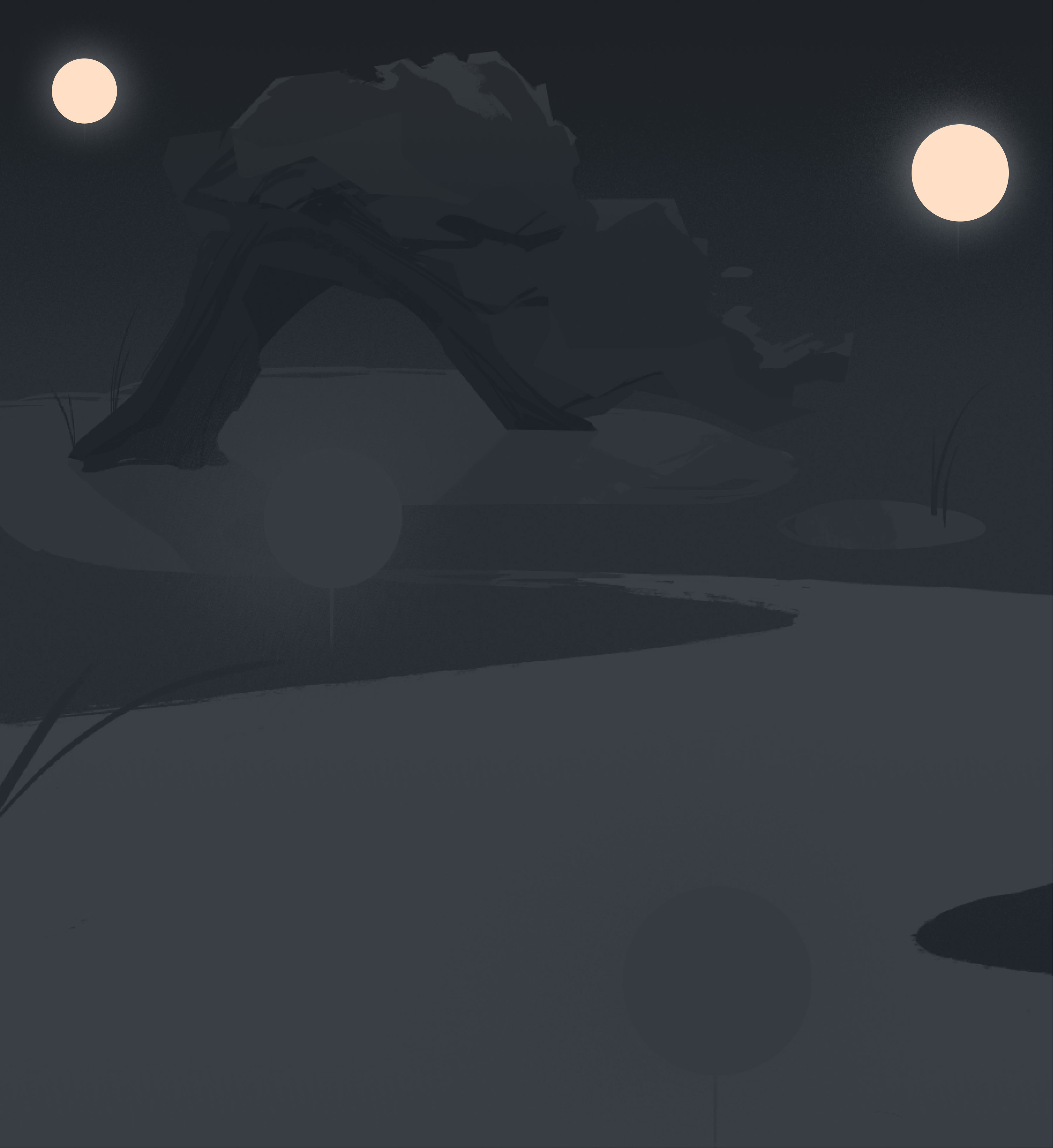 Curse of the Void Witch

The winds of the weird wilds are wound by six threads sublime: WILL, WISDOM, WIT, WILES, WONDER, and WOE. Each thread is available to any WITCH to weave or whisper, tangle or transform. In their knotted pattern is the making and doing of all things.

In all of time corporeal there has been a HIGH WITCH to wind each thread, to comb and spin the workings of the world. As there is no order without chaos, no knowledge without ignorance, there is no balance without a WITCH sextet to knit the universe between their habile hands...

XUANNU, WITCH of WILL - balance alterer, breaker of kings
ALETHEIA, WITCH of WISDOM - keeper of the true and unhidden
KERIDWEN, WITCH of WIT - swallower of poets, transformer of words
ARADIA, WITCH of WONDER - unraveler of the hierophant's oppressions
NYX, WITCH of WOE - oracle of primordial darkness

A quintet. Capable yet incomplete. A WITCH of WILES, slippery and strange, missing from their number. A HIGH WITCH absconded into the night. Despite their fragmented rank, the quintet embarked on a grand endeavor - a contract sealed in blood and honey, sycamore and ciphers - a bridge between the WITCHES of the wilds and a plane beyond their weird world. In the beginning, a success. Over one hundred FIRST WITCHES manifested.

Until, lo! From the wretched depths of iteration, borne from the wicked mistress that is a contract made smart, a VOID WITCH summoned by mischief and delight. The final HIGH WITCH found - crafty, cunning WITCH of WILES! Laughing with a voice like a cat-collar's bell at flaws in ink yet wet, they twisted the contract around their crooked fingers and forced it to a stumbling stop.

These capers took but half a fortnight to wrangle and catch. The fun of their final member had and had deviously, the five HIGH WITCHES braided their work together once more. A new contract was sealed, WITCHES transferred, and VOID WITCH vanished.

But our wily WITCH has left treasure in their wake - FIRST WITCH souls crystalized and contained, fleeting remnants of their guile. Who can tell what charms these carafes contain? Who can tell indeed...